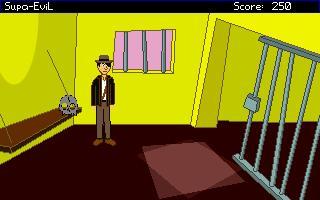 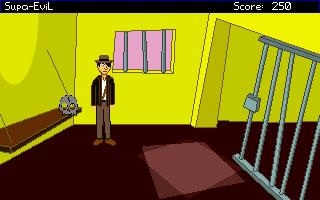 This game is my first game, so it is not quite good but I am still learning.

The story is centered a confused boy, named Timmy.

"Uses RON sprites and backgrounds. Not much fun, as lack of outlines on text makes it very hard to read what's on screen. Relatively large file size (for such a short game) is due to MP3s used on the soundtrack (a 17mb VOX file)."