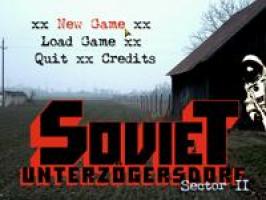 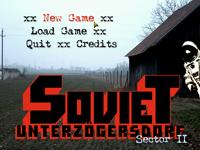 It is a great challenge to secure survival for the small but proud confederation. External reactionary forces put the country in danger. But there are a handful of people who don’t give up on a vision for a better tomorrow. Let us tell you the stories of the brave citizens in the beautiful little country of Soviet Unterzoegersdorf.