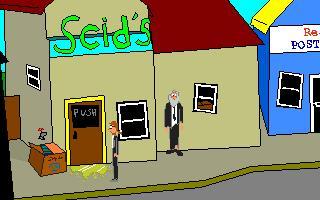 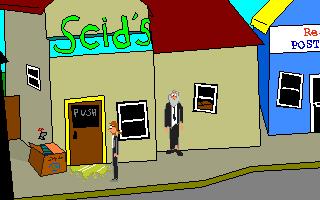 The RON game series formed when some members of the AGS community decided to do a group project - although RON can best be described as a concept, rather than as a project in itself. It involves the creation of a central environment - in our case, the Reality-on-the-Norm town. Each author creates his or her own game as a chapter to be added to all the previously achieved ones, thus creating a diverse "book" of several independent yet coherent chapters.

"This isn't an entry for a single game, but for the RON series as a whole."