Terror of the Vampire!
(7 downloads)

I Rented a Boat
(6 downloads) 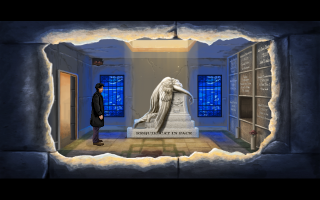 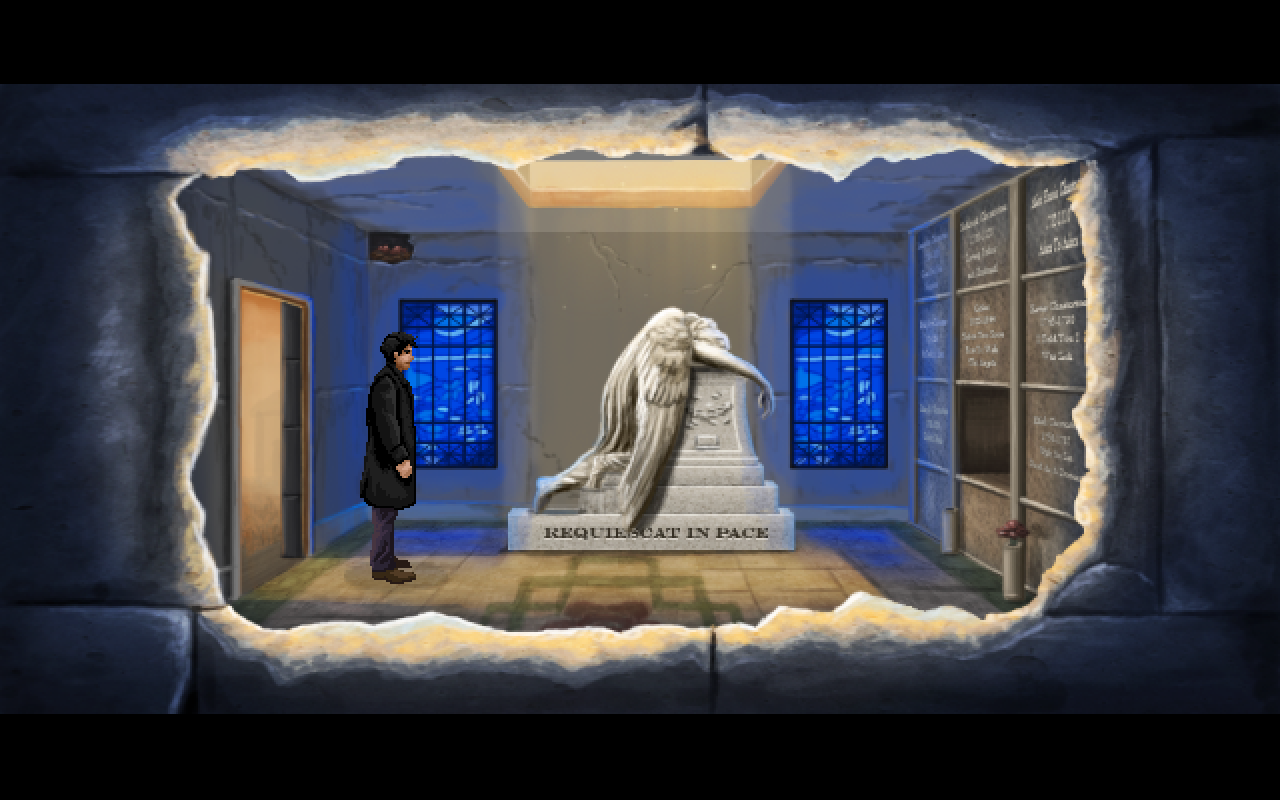 Lamplight City is a commercial game.