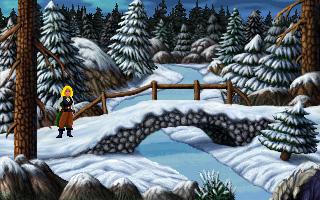 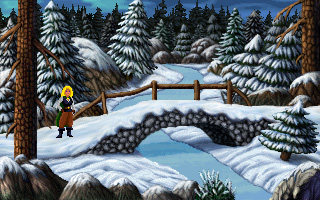 Download Options for Heroine's Quest: The Herald of Ragnarok

Heroine's Quest: The Herald of Ragnarok is a commercial game.

The game is designed in the spirit and atmosphere of the classics, and strives to have the same high quality of art, music, and plot. With multiple character classes and several solutions to many puzzles, the game has excellent replayability.

2014-01-02 19:35:35 by Ghost
This may well be my favorite AGS game of 2013. The production values are incredible, the story is original (it's based on Norse mythology but the way it does it feels very fresh), the gameplay is addictive and technically-speaking very impressive, and the adventure long enough for a first playthrough to be satisfying yet not too long that you won't want to do a second playthrough after it. Oh, and the bonus material is the icing on the cake. More indie games should do that.
2014-01-01 22:27:30 by Daniel Eakins
I'm really amazed at how great this game is. It's absolutely compelling. Every bit as engrossing and full of character and wit as the QFG games. I'm loving this so for and I especially like the protagonist!
2013-12-27 14:48:37 by djbriandamage
You must be logged in to the forums to post comments.
© Adventure Game Studio 2022. Page design by loominous and Darth Mandarb; coding by AGA.
Page generated on 27 Jun 2022 at 06:44:47